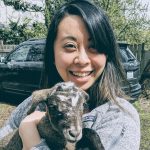 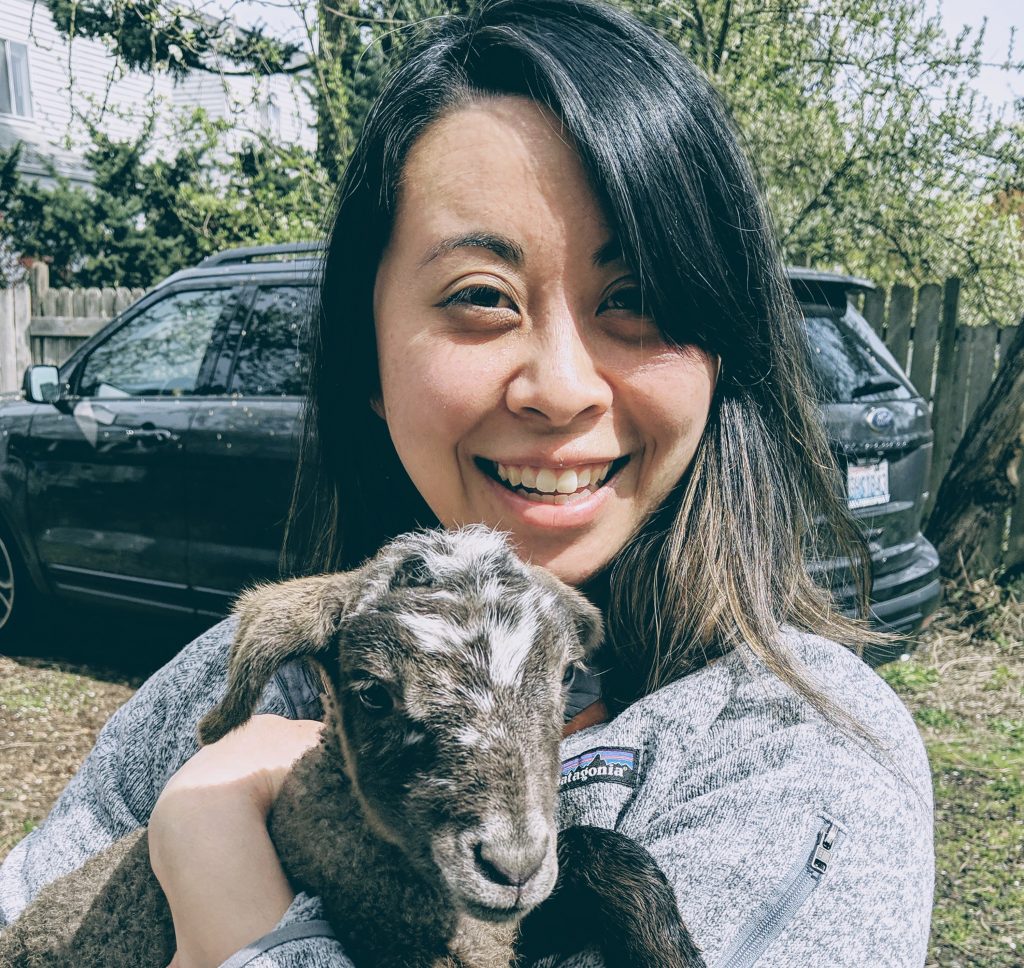 Originally from Davis, California, Jenn Shaffer started substituting at PSCS in early 2019, and was hired as an Adjunct Teaching Staff member that fall (focusing in physics and math). At age 15, Jenn first learned how to fly an airplane, taught by a surviving original Tuskegee Airman. Jenn obtained her private pilot’s license before graduating high school and then moved to Santa Cruz for college, where she decided to focus her studies on social justice and working in the non-profit sector.

Jenn’s worked in Papua New Guinea as a volunteer med-evac pilot (via floatplane) and health educator in rural villages. She’s also worked with middle & high school students for 8+ years in various ways, including a rock-climbing instructor and rugby coach, and has always found this age group to be life-giving. Jenn also has her Airframe & Powerplant Certificate, and worked in Seattle as an aircraft mechanic for floatplane and landplane fleets—for the majority of her time there, she was the only female mechanic in the company.

Aviation tends to be a prominent piece of Jenn’s story, but it’s only been one piece, intertwined with social justice issues that were unavoidable for her as a woman of color in a predominantly male (and military) industry. These intersections in her experiences are a main reason why Jenn is really looking forward to the opportunity to teach math and science in a way that does not feel separate from our efforts towards integrity, community, and courage.

Jenn lives with her husband Andrew and their two cats, Tiger and Kuma.

Wow. What a time, friends. COVID-19 has brought a lot into perspective, hasn’t it? Our hearts and minds are with you all as we navigate this slow rollercoaster and toggle daily between self-care, family-care, and community-care. Although it’s difficult to be separated from each other, as a relationship-driven school PSCS has been uniquely situated to maintain togetherness and elevate wholeness, even remotely. Staff and students continue to offer classes and activities during the school week, daily community check ins, affinity groups, one-on-one and group advising, online gatherings and events, while also ensuring options and pathways are set up for each student and family—knowing everyone’s needs and abilities are hugely varied at this time. Students, staff, board, and parents are collaborating and learning, preparing for multiple scenarios, while continuing the daily traditions that keep us heart-centered.

Please check out our Remote Community Page to keep up, connect, and find out more.